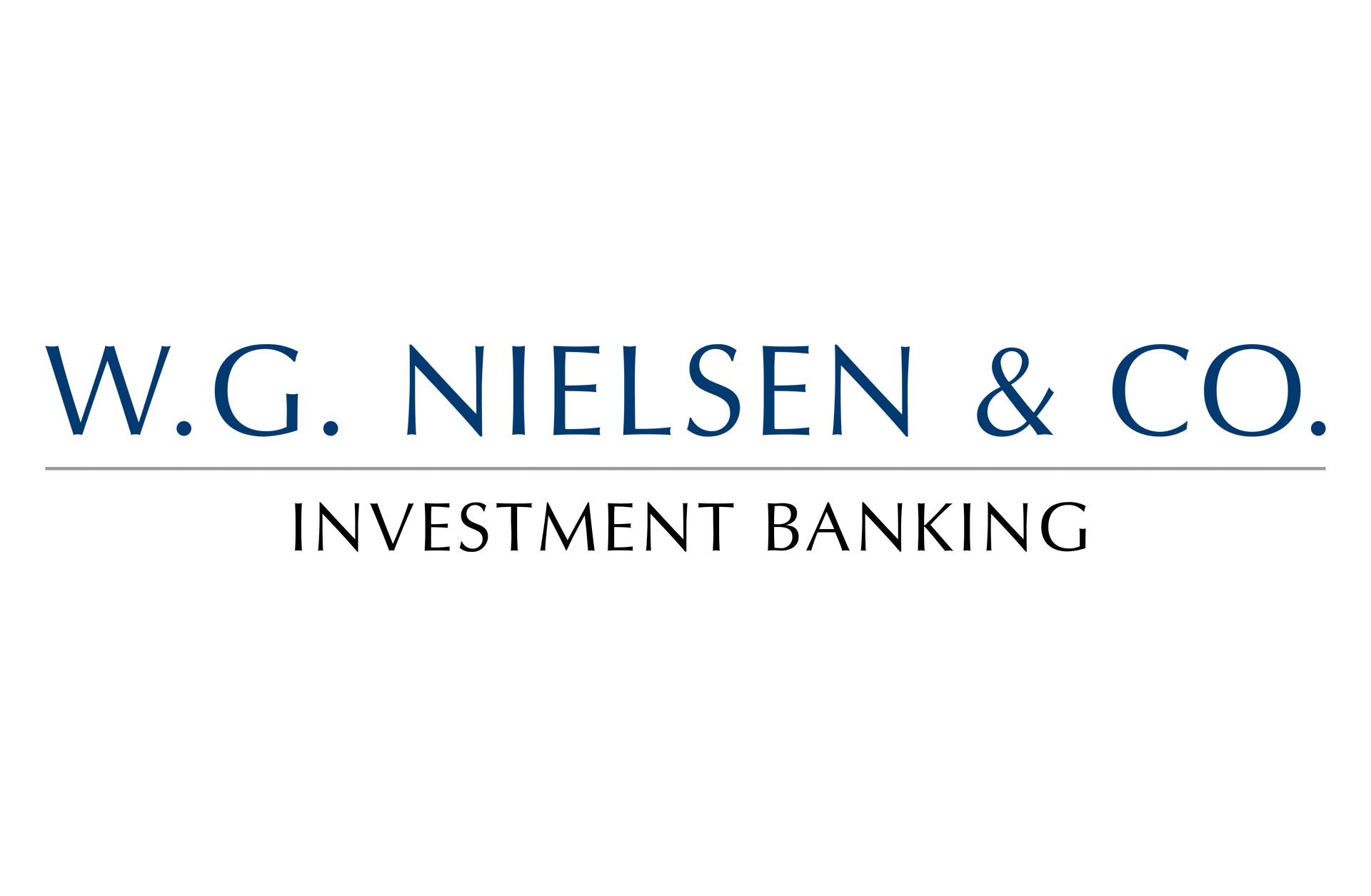 On Tuesday, February 23rd, Wayne Nielsen, President of W.G. Nielsen & Co., made a presentation at Woodbury Financial’s annual Colorado meeting. Mr. Nielsen spoke about the general state of the economy and the state of the mergers and acquisitions market. He began his presentation to Woodbury Financial by providing some of his economic predictions for the economy in 2010.

At the end of his presentation on February 23rd to Woodbury Financial, Mr. Nielsen provided his predictions for the Dow Jones, oil, and the national unemployment level for 2011. Mr. Nielsen predicted that the national unemployment level would stay between 8.5% and 9.0% during 2011. He predicted that Brent Crude Oil futures would have a 2011 floor of $86.00 per barrel and a 2011 ceiling of $120.00 per barrel. Mr. Nielsen also predicted that the Dow Jones would have a 2011 ceiling of 13,300 and a floor of 10,300. Mr. Nielsen then closed his presentation with his thoughts on the mergers and acquisitions market in 2011. He said that he believed stressed transactions will continue to close. Mr. Nielsen believes that opportunities and new value realities will drive the mergers and acquisitions market. He additionally discussed how privately held business with good growth, a defensible niche, and excellent management will continue to trade at rational multiples. Mr. Nielsen said that he believe that the total mergers and acquisitions volume will be up in 2011 from 2010 levels.